Things To See & Do

The name ‘Moreton’ means Moorland settlement. The ‘in Marsh’ was thought to be originally ‘Henmarsh’ – marshy land where wild birds were found. ‘In Marsh’ could, however, be a corruption of the word march, meaning boundary. Until changes in county boundaries last century, Moreton was the meeting place for four county boundaries: Gloucestershire, Worcestershire, Oxfordshire and Warwickshire.

Moreton-in-Marsh was first granted market charters in 1227 and 1267. In 1638 Charles 1 granted the town a new royal charter and a large street market continues to be held each Tuesday. Centrally situated in the High Street is the Redesdale Market Hall which is named after the Redesdale family of Batsford House who were town benefactors.

Did you know Moreton in Marsh is in the centre of the North Cotswolds and therefore within striking distance of all tourist destinations including Stow on the Wold, Burton on the Water and many more? Moreover, we are only 16 miles by road (including bus from the railway station) to Stratford Upon Avon. 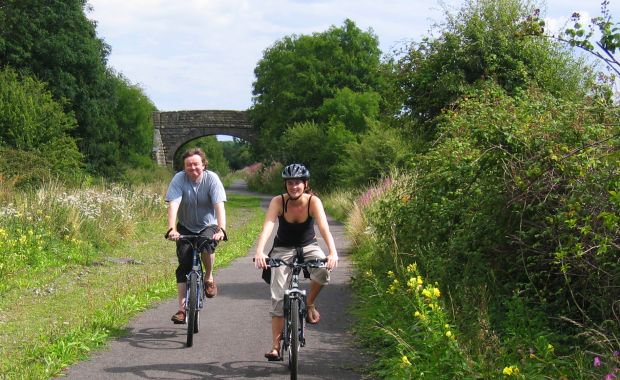 Walking and Cycling in the Cotswolds

Quaint market towns and rolling countryside make cycling in the Cotswolds a real delight.  The National Cycle Network takes you to some of the highlights including Cotswold Water Park, the River Frome and Moreton-in-Marsh to name just a few! 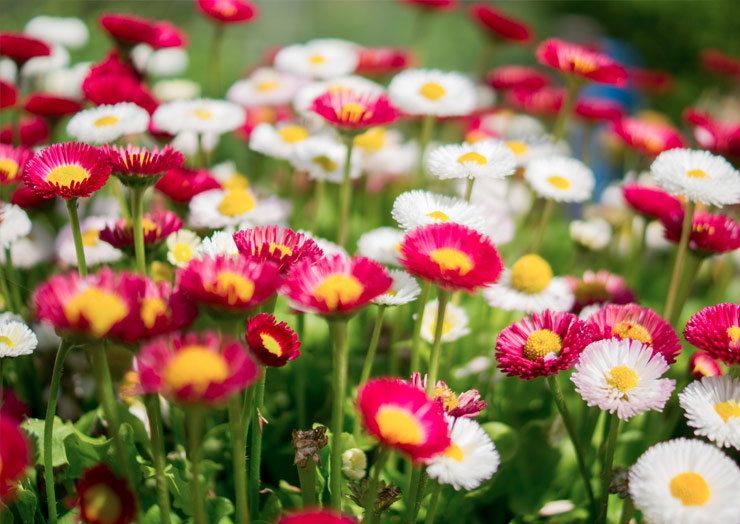 Home to one of the largest private tree collections in the country, Batsford Arboretum offers visitors year round interest – from lush, spring colour provided by the beautiful Japanese flowering cherries to autumn’s spectacular natural fireworks display.

Opening details
Open every day of the year except Christmas Day.
The Arboretum and Garden Centre are open 9am to 5pm Monday to Saturday and Sundays 10am to 5pm. 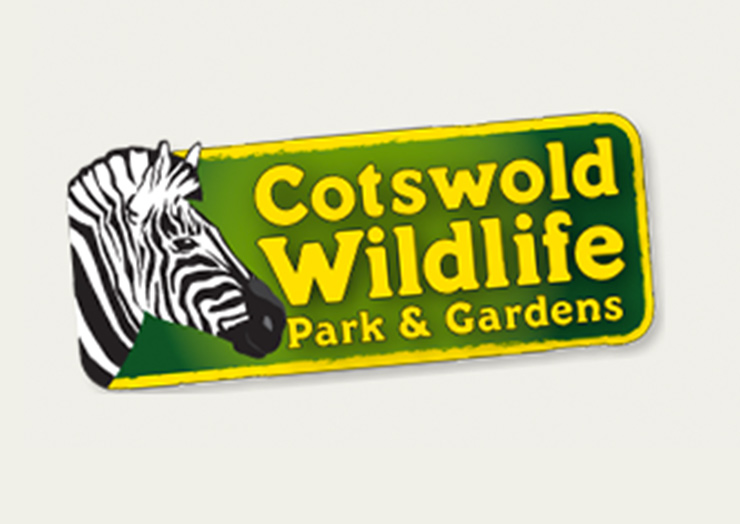 Closer to Wildlife! Stroll around the park discovering over 260 different animal species in 160 acres of beautiful parkland and stunning gardens. Get eye-to-eye with giraffe, walk with lemurs in our Madagascar exhibit and watch zebras and rhinos graze in front of the gothic listed Manor House with only a ha-ha in between you. Take a ride on Bella the Train around the park or let the kids explore the adventure playground.

Have lunch in our restaurant or picnic on our spacious lawns. Pet the goats in the Farmyard or watch the penguins being fed (daily at 11am & 3pm). If you’re brave take a peek in our Reptile house with crocodiles, venomous snakes and lizards or watch the bats flying around in the Bat house or see the creepy crawlies in the Insect House. Stroll around our Walled Garden with meerkats, otters, prairie dogs, penguins and Tropical House with free-roaming sloths, bats and birds.

Along with beautiful exotic plants, cactus beds (in the warmer months) and spectacular bedding, all of which make a beautiful backdrop to the animals. 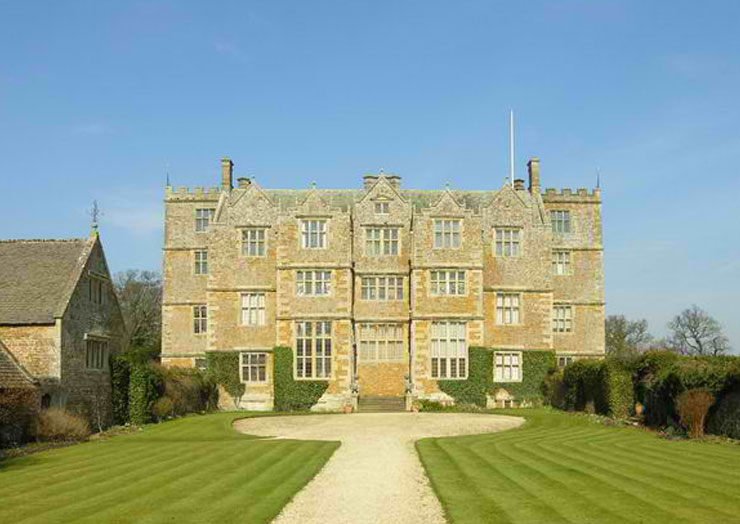 A rare gem of a Jacobean country house, Chastleton House was built between 1607 and 1612 by a prosperous wool merchant as an impressive statement of wealth and power.

Owned by the same increasingly impoverished family until 1991, the house remained essentially unchanged for nearly 400 years as the interiors and contents gradually succumbed to the ravages of time. 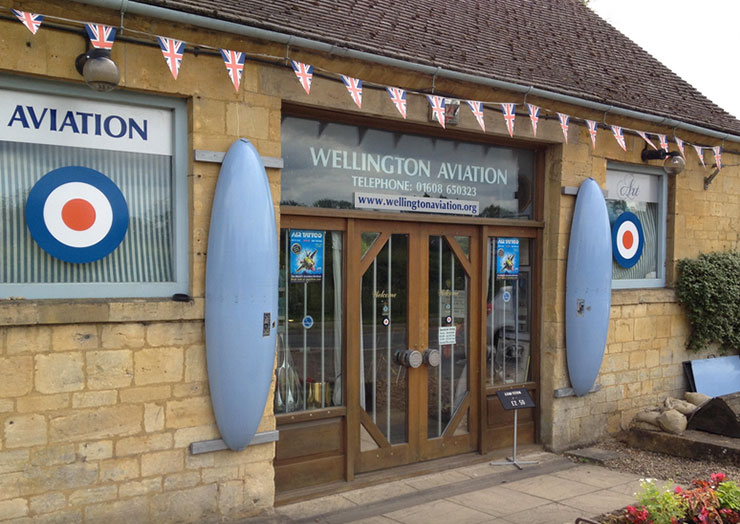 Some years ago, Gerry Tyack opened his small museum dedicated to all those who served or who passed through RAF Moreton-in-Marsh on one of the many training courses for RAF bomber command. Though the airfield is now a fire training station, Gerry keeps the memory of the base alive in the museum with his vast range of artefacts from the war years and beyond. Gerry was also successful in getting the memorial plaque erected outside the old entrance a few years ago.

Sign up for our latest news and special offers

Chat to our online team

Book now and get our best rates

Stay in one of our rooms

Enjoy a meal in our restaurant

Book a table bigger than 10

Treat someone you know 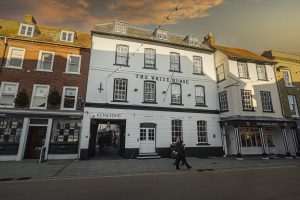